For Week 25 of The Contest, I decided to hit where it hurts.  Namely, Joe's back. 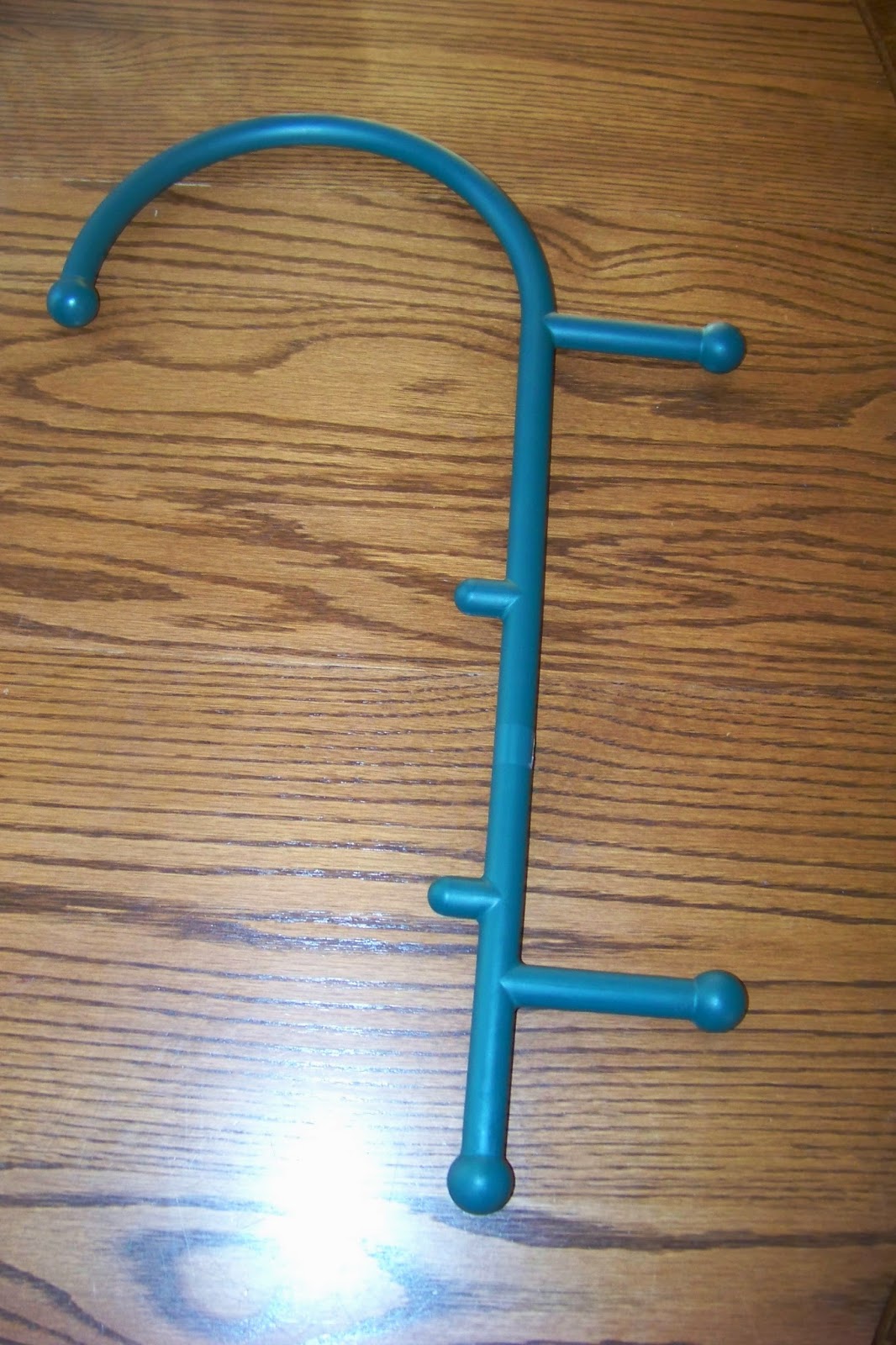 When my husband, Joe, first opened the package containing his long, candy-cane shaped purchase, I am going to be honest. I thought it was a sex toy. So I immediately
started yelling at my husband.

It didn’t take long for Joe to correct me and share that he had bought Thera Cane for the endless bumps and lumps he builds up in his back working two jobs. I had stopped rubbing out those lumps shortly after we got married. People change. And my hands were really sore. These were a LOT of lumps we were talking.

Since arriving at our house, Thera Cane gets pulled out every other night. My husband complains less and my hands stay intact for all the laundry that needs to be done around here.

On behalf of the entire Walsh family, you have provided a great product:  cheaper than a masseuse and more effective than a tired wife.

As of right now, there has been no response.  But I am still holding out.  Click HERE to see how the competition is faring!

Marianne's score remains at 68.
Plastered by Marianne at Friday, November 21, 2014