The Complexity of Hair

The following column appears in the February edition of Chicago Parent.

My middle son’s hair sticks straight up. Jack often resembles one of those googly-eyed pencils you rub between your palms and the hair goes flying. My boy is a fantastic example of Dennis the Menace meets Andy Warhol. 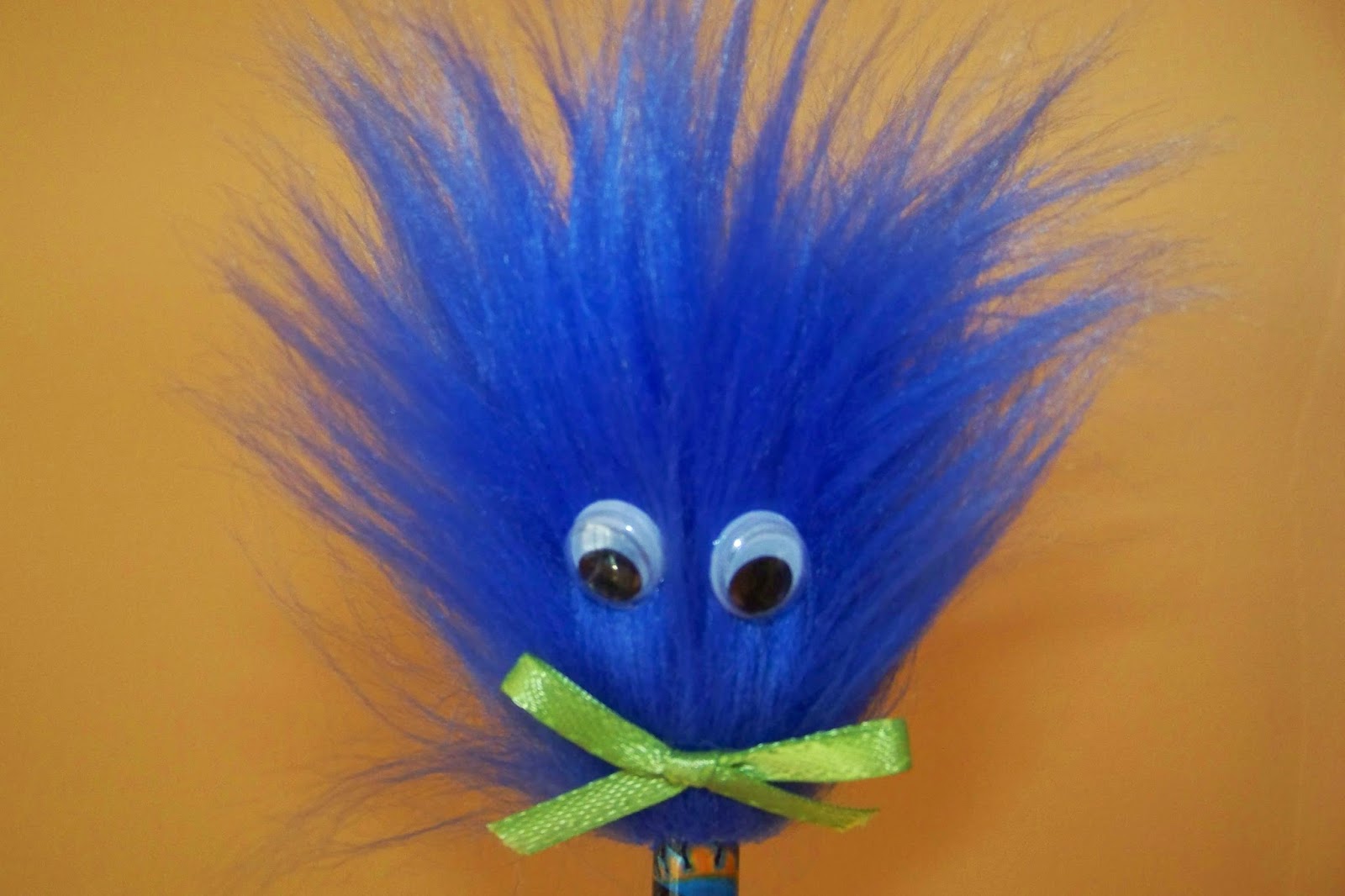 For school pictures, I try my best to tame the wild beast. I load up on gel, blast the hair dryer, and implement that most time-honored mothering tradition of licking your hand and rubbing it across your kid’s scalp. A brief six to eight weeks later, the final results arrive: a classic photo of Jack looking like a deranged Muppet.

The thing is, I find it all rather funny. I don’t know if I am allowed to say that. In an era where so much emphasis is placed on building up kids’ egos and pretending that everybody is exactly the same, I am undoubtedly causing irreparable harm. After all, I have been pointing out Jack’s outlandish hair for the better part of nine years. People aware of this tell me constantly: “You are giving that poor child a complex.”

Sweet Jesus, NO. Not a complex.

Don’t complexes mean you will drop out of high school? Most serial killers have complexes, right? Complexes are the very reason nobody talks in elevators. WHAT IN THE NAME OF DR. SPOCK AND DR. PHIL HAVE I DONE?? 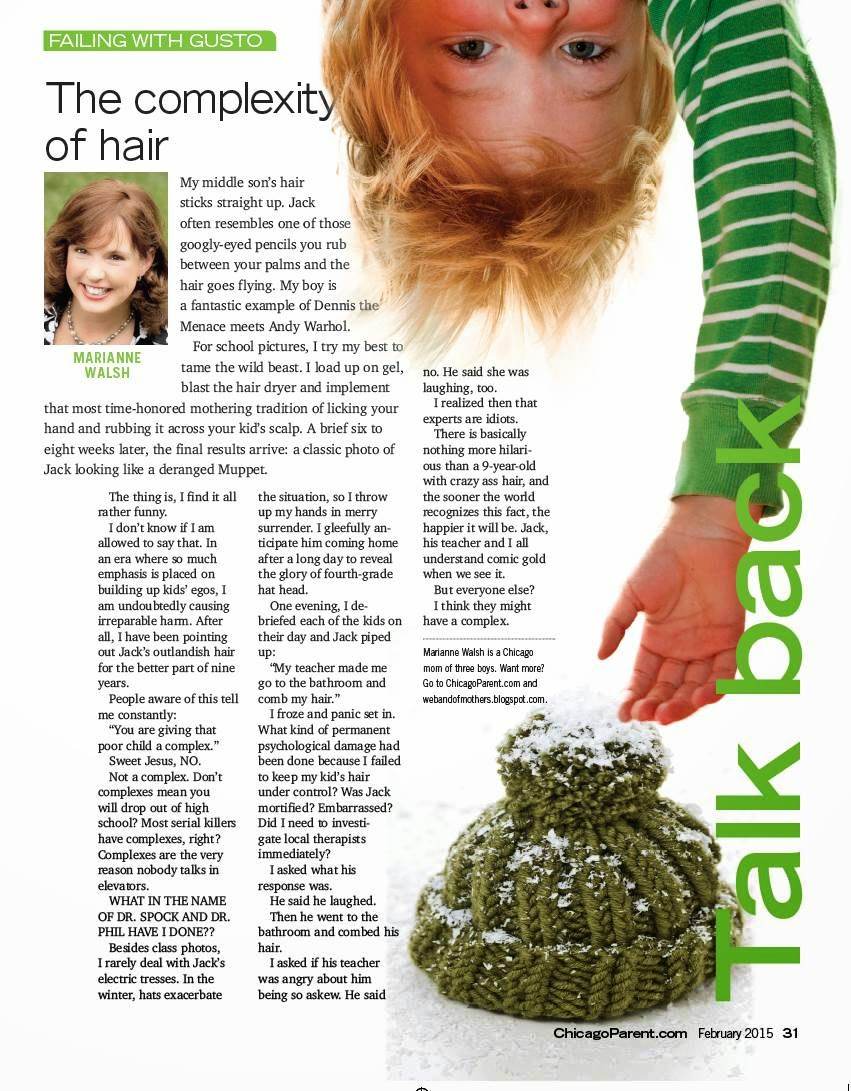 Besides class photos, I rarely deal with Jack’s electric tresses. In the winter, hats exacerbate the situation, so I throw up my hands in merry surrender. I gleefully anticipate him coming home after a long day to reveal the glory of fourth grade hat head. One evening, I debriefed each of the kids on their day and Jack piped up:

"My teacher made me go to the bathroom and comb my hair."

I froze and panic set in. What kind of permanent psychological damage had been done because I failed to keep my kid’s hair under control? Was Jack mortified? Embarrassed? Did I need to investigate local therapists immediately? I asked what his response was.

He said he laughed.

Then he went to the bathroom and combed his hair. I asked if his teacher was angry about him being so askew. He said no. He said she was laughing, too.

I realized then that experts are idiots. There is basically nothing more hilarious than a nine-year-old with crazy ass hair, and the sooner the world recognizes this fact, the happier it will be. Jack, his teacher, and I all understand comic gold when we see it. But everyone else?

I think they might have a complex.
Plastered by Marianne at Monday, February 23, 2015 6 comments:

You all know I love my Dyson vacuums.  I tuck them in each night.  I hug them.  They complete my life. 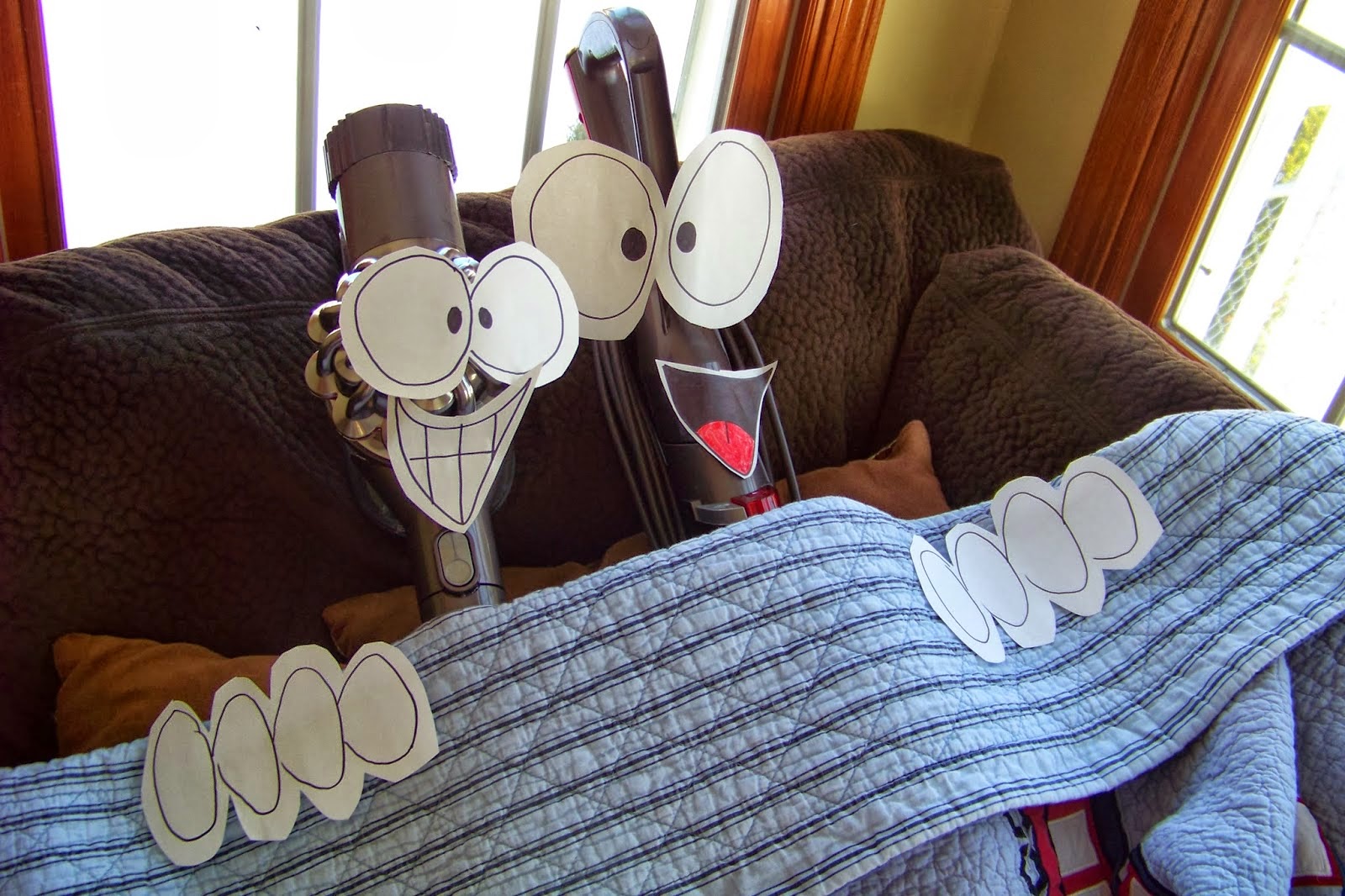 Yet I'm not going to lie.  Every once in a while, one of my guys starts acting out.  They don't get all the Legos.  They miss a couple of Froot Loops.  This usually results in an immediate call to the Dyson help-line.  Our usual conversation:

Dyson:  Hi, Mar.  Did one of the fellas miss a couple of Cheerios this week?

Marianne:  Froot Loops....they were on sale.  BUT HOW DID YOU KNOW??

Dyson:  It's in our files.  You remember what the problem is, right?  We've gone over this a few times.

Dyson:  The filter.  You need to clean it every few months.

Dyson:  Not ringing a bell?

Dyson:  According to our files, you're also due to change your furnace filter, so think about that as well.

Marianne:  I thought it was cold in here.

Dyson:  We'll talk to you in a few months then?

Marianne:  I love you.

Now wouldn't you know what the next great Dyson machine has?

NO FREAKING FILTERS!  The Dyson Cinetic Big Ball Animal & Allergy is like a dream come true.

And I really like saying "Big Ball."  Makes me giggle.

Once again, Dyson has peered into my inept heart and figured out exactly what was needed to enable my disorganized life. Although my family does not include any pets, we all suffer from allergies.  I could not believe the amount of fine dust and particles this bad boy sucked up: 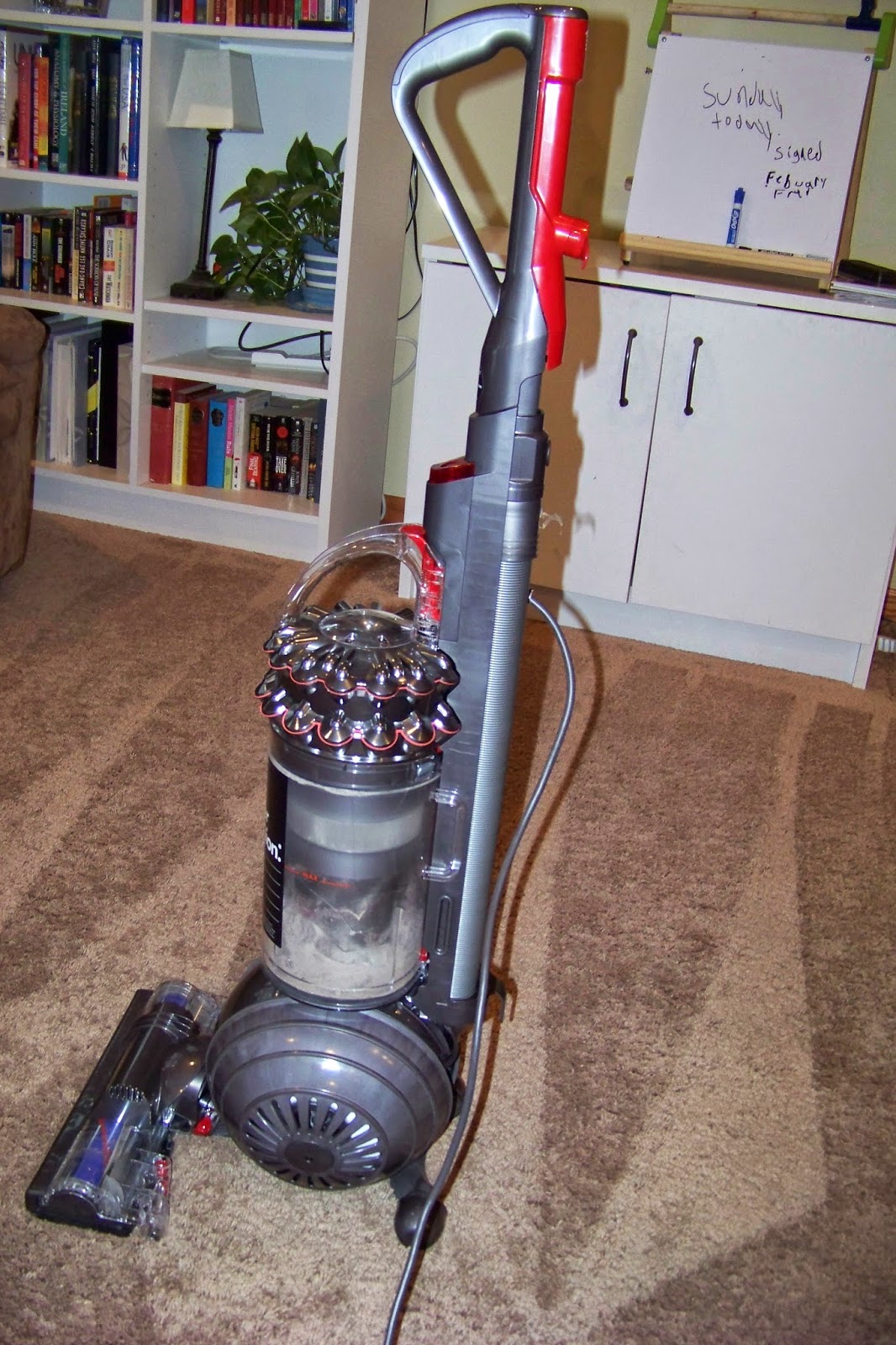 Now if Dyson could only invent a furnace that also did not require filters, I could die happy.

In other big Dyson news, the James Dyson Award is kicking off early this year. The contest runs in 20 countries and is open to undergraduate and graduate students. With college tuitions sky-rocketing, keep in mind:

Past winners have further developed inventions that will shape the future, including the Copenhagen Wheel which turns bikes into hybrids. It recently received $4 million in funding and will begin commercial production this spring in Detroit, MI. US runner-up Revolights designed LED rings for bike wheels, and was also featured on ABC’s Shark Tank in March of last year.

Disclosure of Material Connection: I received one or more of the products or services mentioned above for free in the hope that I would review it on my blog. I only recommend products or services I use personally. I am disclosing this in accordance with the Federal Trade Commission’s 16 CFR, Part 255: “Guides Concerning the Use of Endorsements and Testimonials in Advertising.”
Plastered by Marianne at Monday, February 09, 2015 6 comments:

Don't tell Andrea this, but the fact that I hung in for The Contest as long as I did is a testament to how much I like her.

I have ZERO attention span.

I get bored mid-way through a roller coaster ride.

Nonetheless, the gal is still hanging on and I haven't the heart to tell her I'm outie.

She totally wins, but let's see how many weeks goes by before she actually notices I'm DOA.

I never thought one of my own children would end up a snob.