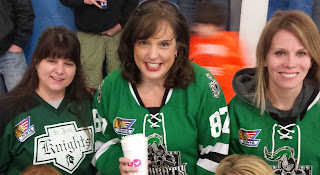 And it made having to walk 50 yards behind him at all times just that much easier.
Plastered by Marianne at Tuesday, June 25, 2019